Once a week, we send a newsletter including news, history, current programming, and more.

Stay up-to-date with all the Community Center news!

The Community Center of La Cañada Flintridge (hereinafter “CCLCF”) is committed to providing a safe and welcoming environment for all members and guests. To promote safety and comfort for everyone, all individuals are asked to act appropriately at all times when in our facility or participating in programs.

We expect persons using CCLCF to act maturely, to behave responsibly, and to respect the rights and dignity of others. Our Code of Conduct outlines prohibited actions, but the actions listed below are not an all-inclusive list of behaviors considered inappropriate in our facilities or programs.

Consequences of failing to observe the Code of Conduct are:

Create a Profile on our NEW Registration System – CIVICREC!

The Community Center of La Cañada Flintridge is supported in part by: 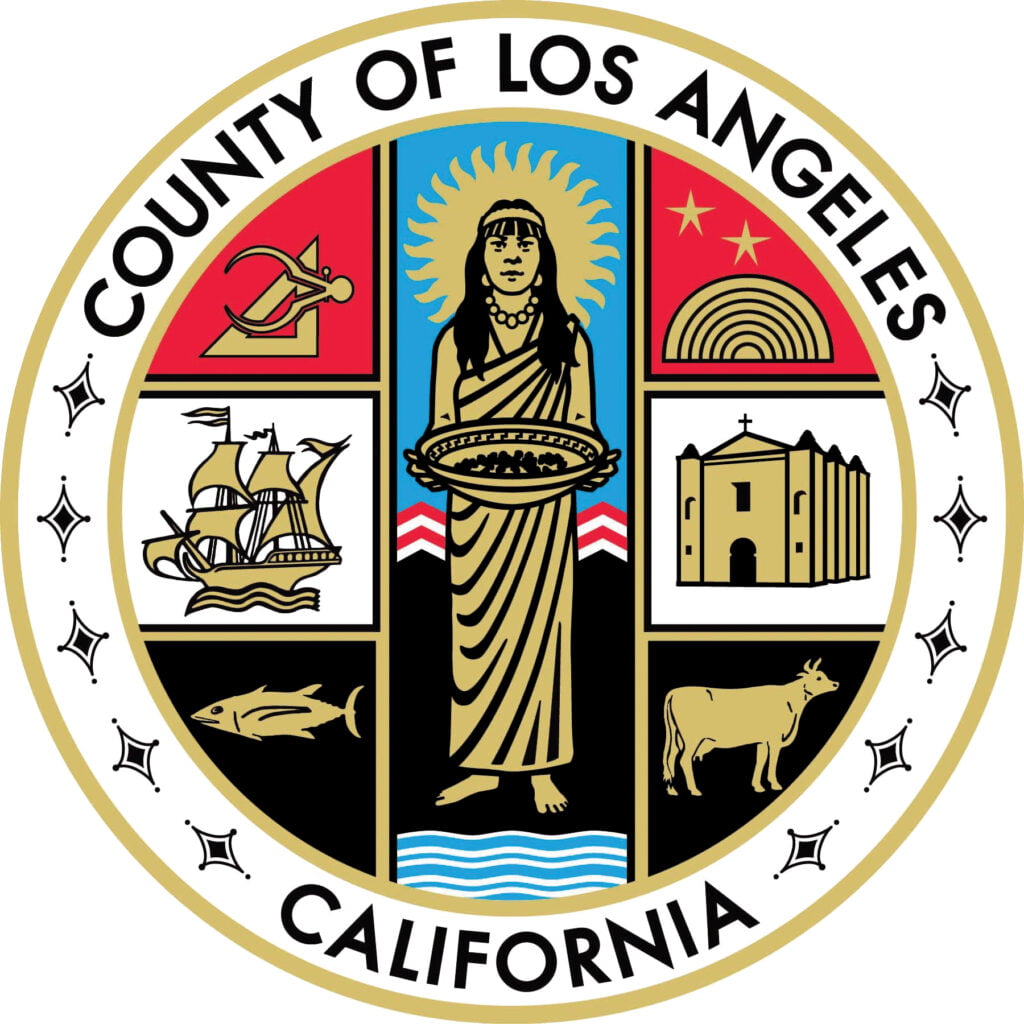 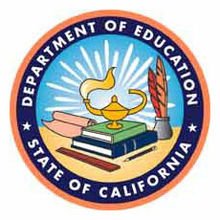